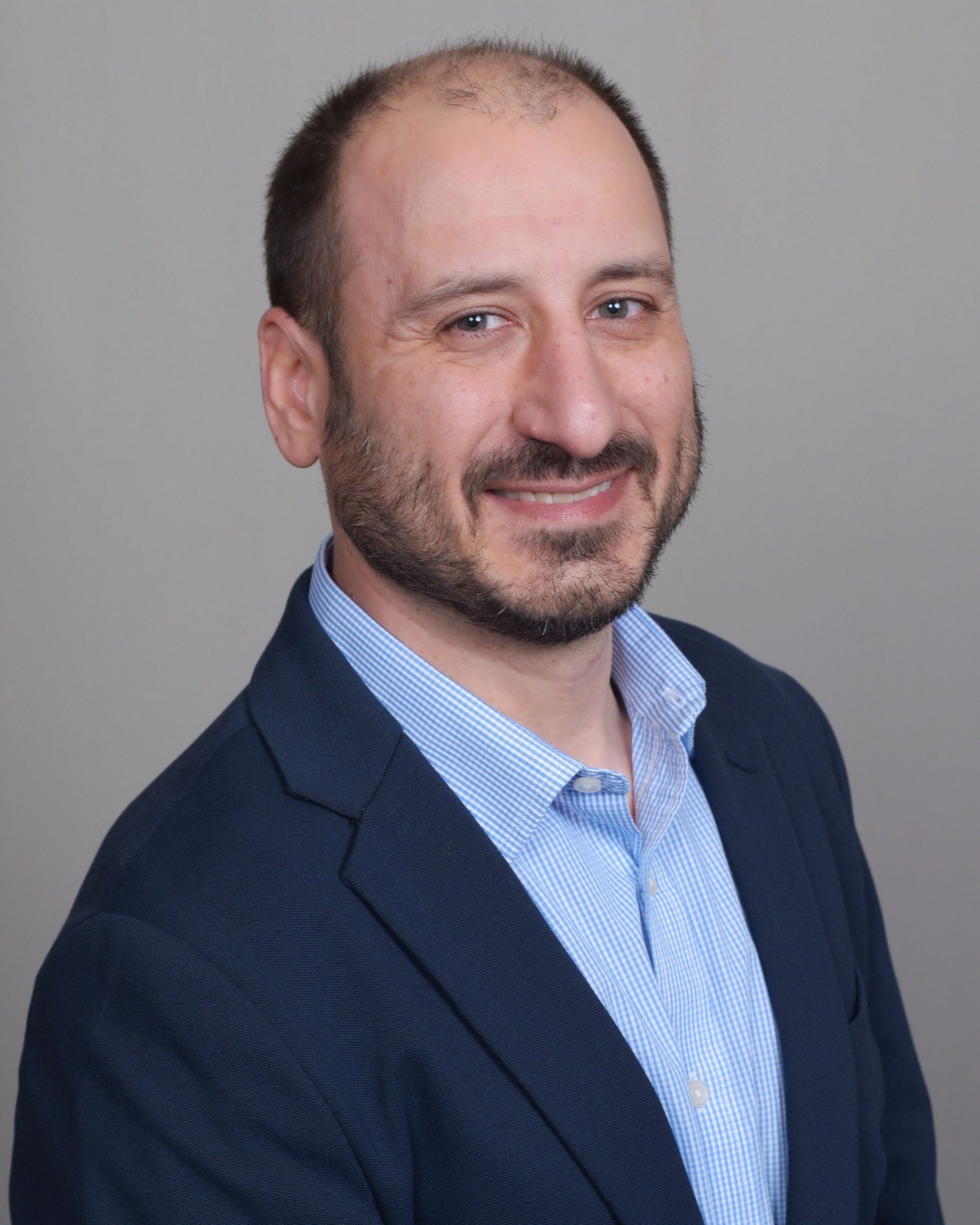 Steve is the Staffing Operations Manager at Sysazzle, Inc.

Prior to Sysazzle, Inc., Steve was a Cost Accountant at R.I. Lampus Company, a building materials manufacturer and distributor,  in the Pittsburgh Area where he reported directly to the Controller and C-suite executives.  Steve was also in charge of the company’s POS system and was a major knowledge contributor in the transition and purchase or Redland Brick’s distribution business in Pittsburgh by R.I. Lampus. Before that, he worked at Redland Brick in Pittsburgh, PA as a Showroom and Delivery Manager.

As a Construction Project Manager for Ryan Homes in Pittsburgh, PA,  Steve supervised and managed new home construction in several communities in the North Hills of Pittsburgh.  He was recognized by Ryan Homes for his high-volume production and excellent customer service reviews and scores.

In 84 Lumber Company, Steve worked his way up through the ranks as a Contract Buyer, Purchasing Manager, and Inventory Manager to become a top non-commodity contracts buyer for 500+ stores.  He started as a manager trainee at the Imperial, PA store location, then went to HQ where he started as an inventory manager overseeing 30-40 stores commodity and non-commodity inventory purchases and stock levels.  He was promoted to a specialty buyer.  Then he took on the role of construction purchasing manager/project manager where he contributed to the building of 36 new stores across the U.S.

At the beginning of his career, Steve worked in the legal world as a Legal Assistant for The Law Firm of Behrend & Ernsberger and out of college he served as a Media Coordinator for O’Donnell for Governor Campaign Committee in Pittsburgh, PA.